Anxiety: Is This The Age Of Anxiety?

Stressed out? How To Relieve Stress

Do you have a clown phobia or fear of clowns (coulrophobia)?

With the recent craze for people to dress up as clowns, and particularly as ‘killer clowns’, what once may have been a fear that you could relatively comfortably avoid, may now have become something that is at the forefront of your mind.

If you watch or read the news or social media you can’t have failed to hear and see people dressed up as clowns. And with Halloween approaching, the killer clown craze from the States is unlikely to disappear anytime soon.

There have been widespread reports in the media both locally and nationally such as these (please be aware these reports have clown images in them):

The Cambridge News reported about a child being scared after being chased by a man dressed as a clown. The Ely Standard reported how police have warned that frightening or threatening others may lead to arrest after reports of an assault  and The Cambridge Student reported how Cambridgeshire Police have issued a warning to ‘clown responsibly’.

In the nationals,  the Daily Mail covered the scores of reports being made to the police in the UK and  The Sun reported on police investigating threats by ‘killer clowns’ against a school.

Meanwhile, The Express reported on how real clowns who provide entertainment have been left out of work and are fearful of going out in their clown attire.

And these are just a small sample of the stories being published everyday, each one containing reports about people dressed as clowns frightening people.

However long your clown phobia (coulrophobia) has been an issue, all this coverage of clowns can’t have failed to make you more anxious and on edge. You may be worried about accidentally coming across clowns when watching TV or on the internet, or maybe you are worried about encountering them when you are out, particularly as the nights draw in.

Just like with any phobia or fear, those who do not battle the thoughts and feelings of fear may not think there is much harm in clowns or may even find your fear amusing in some way. Yet whilst consciously you may know a picture of a clown can’t harm you, and whilst logically you know the chances of any danger arising from a clown is minimal, those anxious and panicky feelings can still be overwhelming.

Often the fear of clowns can have been learnt whilst young, or perhaps during a period of stress and worry, something related to clowns tipped you over the edge of panic and your mind attached all that emotion to things to do with clowns. And there is some suggestion that the make up and attire of clowns creates a mental mismatch which leads to anxiety because the usual facial features are covered/distorted and we can’t pick up the usual human facial cues. 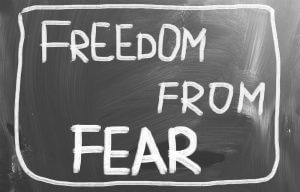 If the current clown craze is causing you an uncomfortable level of fear or stopping you enjoying life then get in touch and ask to book your free initial consultation. Take that first step to freedom from fear safe in the knowledge that the only initial investment is thirty minutes of your time.

Break From from Phobias and Fears

What People Say After Working with Dan 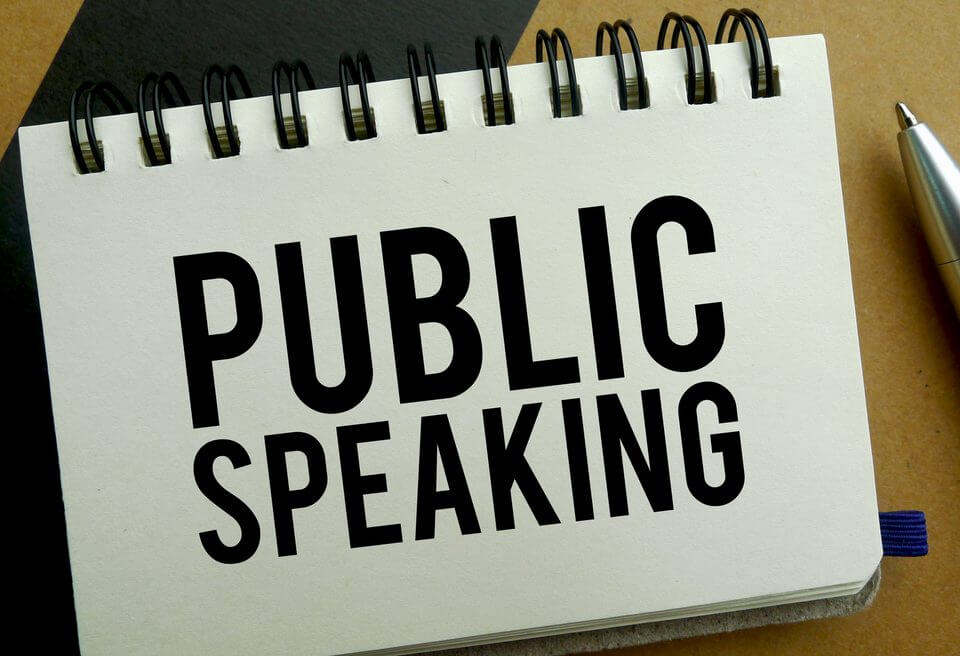 Discover how YOU can Abolish Your Anxiety. Free Download: