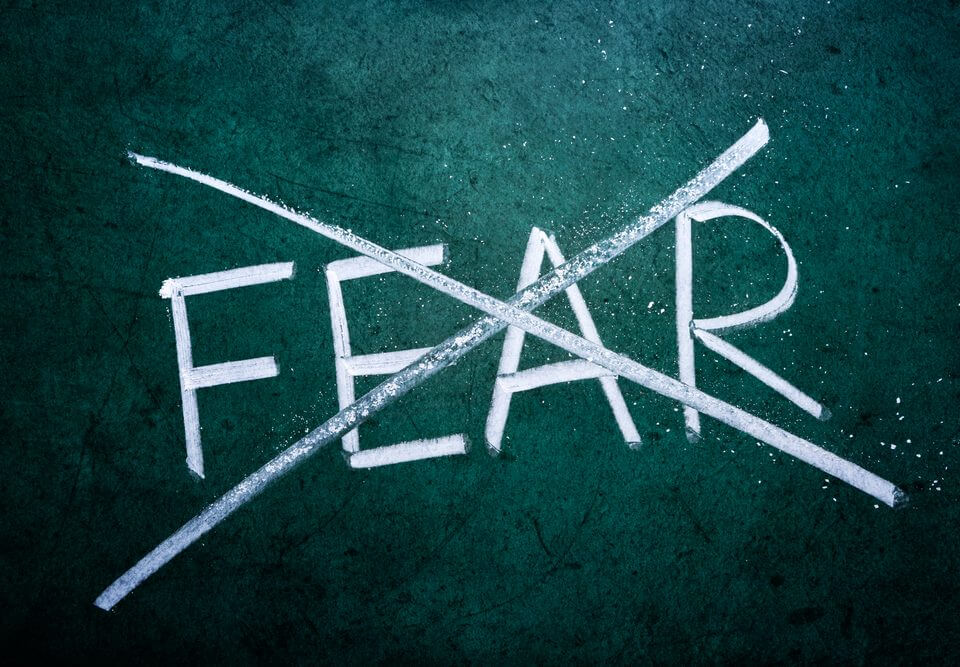 Do you have a clown phobia or fear of clowns (coulrophobia)?

With the recent craze for people to dress up as clowns, and particularly as ‘killer clowns’, what once may have been a fear that you could relatively comfortably avoid, may now have become something that is at the forefront of your mind.

If you watch or read the news or social media you can’t have failed to hear and see people dressed up as clowns. And with Halloween approaching, the killer clown craze from the States is unlikely to disappear anytime soon. 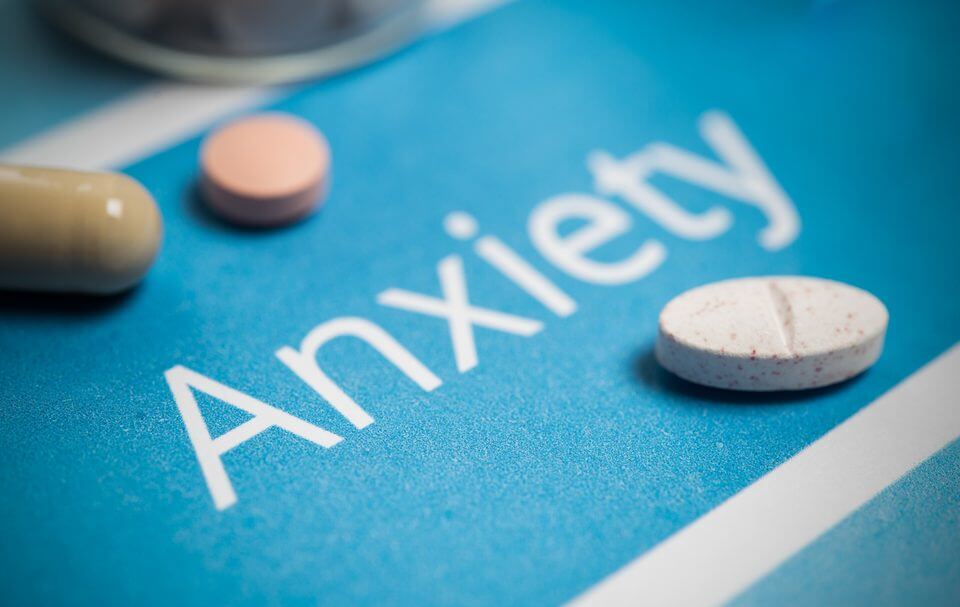 Anxiety: Is This The Age Of Anxiety?

The 1920s and 1930s are considered the ‘Golden Age of Crime’ when authors such as Agatha Christie, Dorothy L Sayers and Anthony Berkeley were household names whose work was eagerly lapped up by avid readers.

Approaching a century later, will this period come to be known as the ‘Golden Age of Anxiety’?

Today, household names are more likely to be one of the dozens of brands of anti-depressants prescribed to try and quell the ever rising time of anxiety and depression. Figures from the Health and Social Care Information Centre put this into stark figures with the number of anti-depressants given to patients in England having doubled in a decade (61 million prescriptions in 2015).

That’s not to suggest that any of these prescriptions were unwarranted, unnecessary or even unhelpful.

Is your anxiety keeping you awake at night?

Night time anxiety can be very common as all those worries and anxious thoughts come flooding into your head with no where to go but round and round.

And whilst you may be able to keep distracted during the day, at night all those scenarios and what ifs can come flooding back when all you want to do is switch off.

So if night time anxiety is leaving you drained and exhausted then follow these six suggestions to send it packing.

Discover how YOU can Abolish Your Anxiety. Free Download: